This summer, Corkscrew’s “Super” Ghost Orchid stole the headlines when researchers published jaw-dropping news about the identity of its pollinators. The Ghost Orchid, however, is not the only gorgeous species of threatened and endangered orchid that calls the Sanctuary home.

Plants at Corkscrew also enjoy the protections of the Sanctuary, which was founded in 1954 to preserve the largest existing stand of old-growth bald cypress in the world. Plants outside the Sanctuary are vulnerable to habitat destruction, logging, development, and over-collecting. 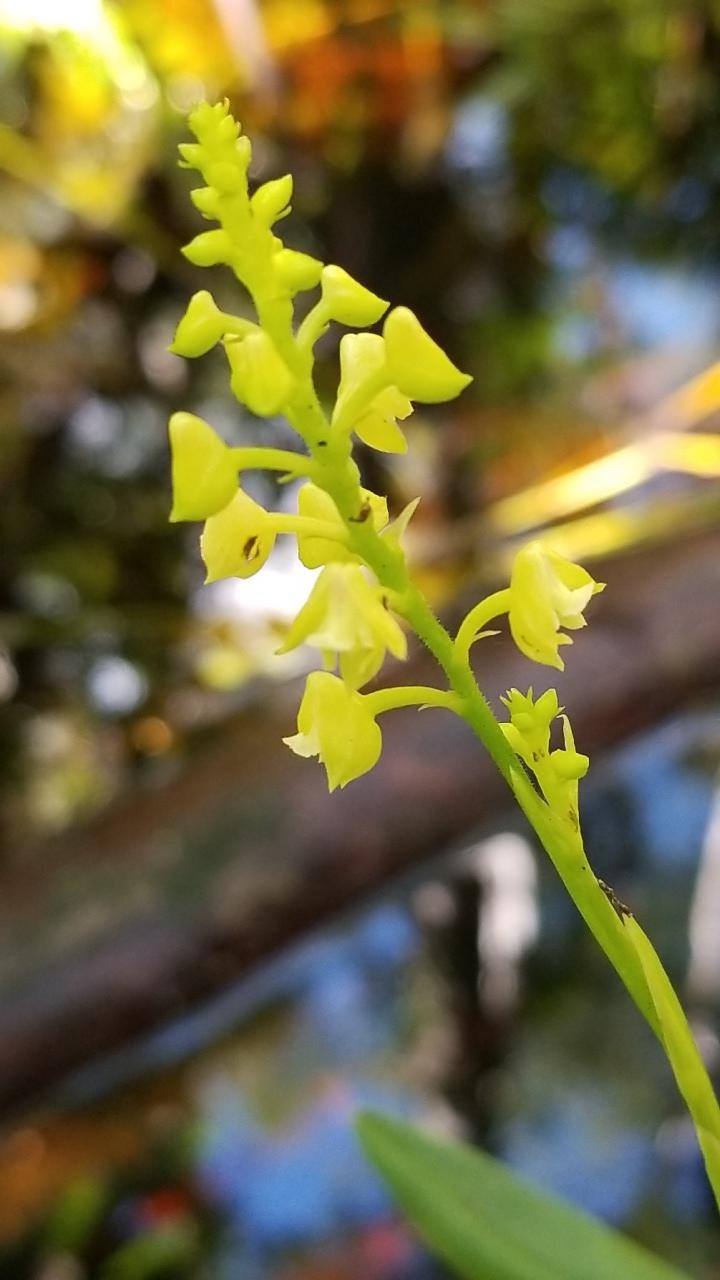 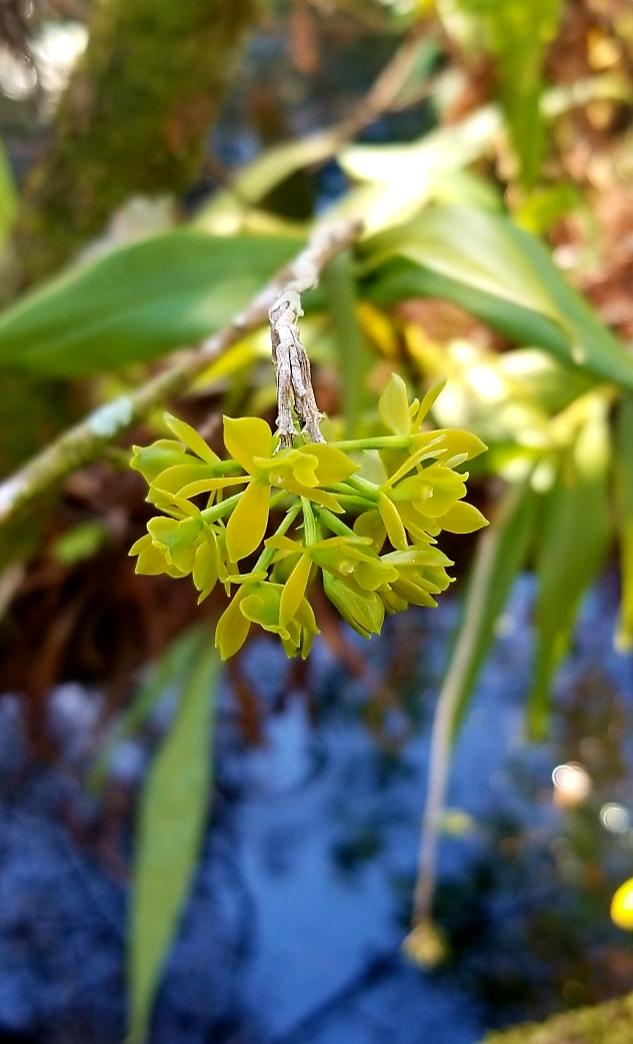 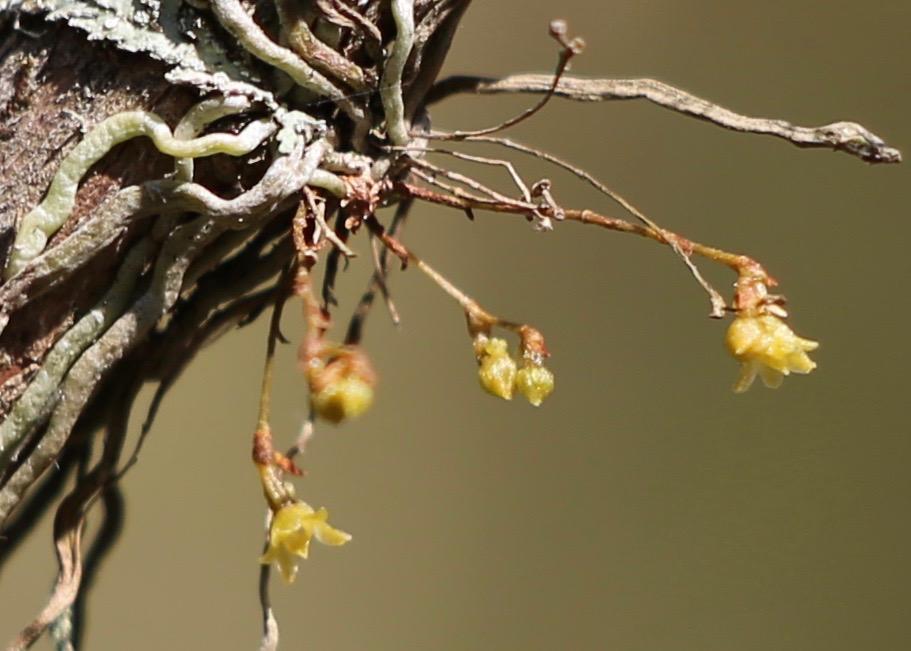 Dendrophylax porrectus THREATENED. The Jingle Bell Orchid, also known as Needleroot Orchid, grows mostly on small twigs and branches in semi-sunny locations, and is found in Florida, the Caribbean, and much of Central America. Usually blooms in November.

Prosthechea cochleate ENDANGERED. The Florida Clamshell Orchid is found in south Florida and can flower year-round, but usually September through May.