The second Wood Stork monitoring survey of the 2022 nesting season was conducted on January 4, 2022. Wood Stork nesting activity has not begun at any of the five known colony sites in Southwest Florida.

At the Corkscrew colony, we observed no wading bird nesting, but a mixed flock that included Wood Storks, Roseate Spoonbills, and Great Egrets was seen foraging in the Sanctuary’s north marsh. Staff observed Great Blue Herons roosting at the BC-29 colony (west of SR-29, north of Florida Panther National Wildlife Refuge) as well as Great Blue Herons nesting on Lenore Island (Caloosahatchee River west of I-75).

It is still early enough in the nesting season that Wood Storks and other wading birds have plenty of time to nest successfully at the Sanctuary and at other locations in Southwest Florida, and our team will continue to monitor them monthly. 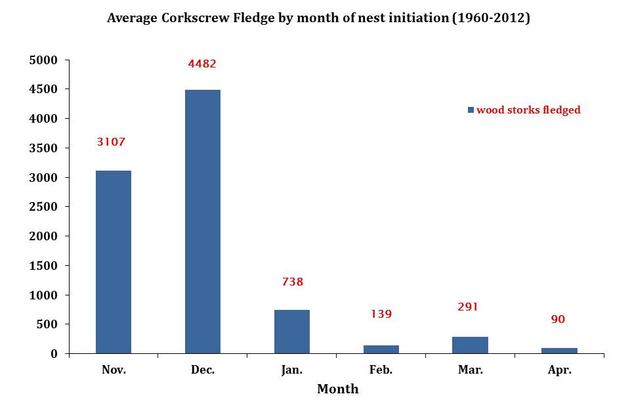 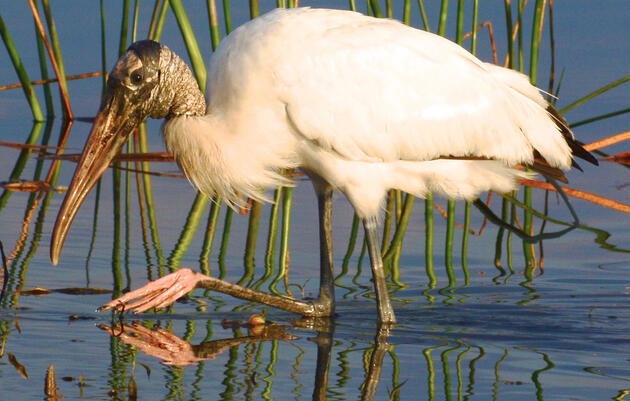 Their departure from historic nesting locations in Southwest Florida and across the Everglades is a strong indicator that the quality of our ecosystem has declined and these other places have become more favorable. 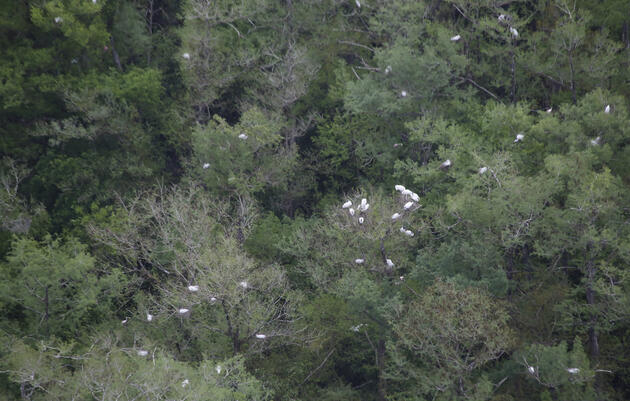