Panther Island (PI) is 2,778 acres of mitigated pine flatwoods, wet prairies, marshes, and cypress forests. Its name derives from the largest island amidst the mosaic of wetlands within its 4 square mile boundary.

Panther Island is located along the northern and western boundaries of Corkscrew Swamp Sanctuary (CSS). Many of the historic natural communities on PI were carved up and converted for agricultural uses (row crops and cattle pastures) back in 1972. In 1998, plans for Panther Island Mitigation Bank (PIMB) were announced. The goal of this bank was to restore the degraded areas back to healthy wetland and upland habitat.

Mitigation banks serve to compensate for wetland losses due to development projects within a defined area. Panther Island's service area includes portions of Collier, Lee, and Hendry Counties. The work is not done after the mitigation bank meets its restoration success criteria; the restored land must be maintained in good condition in perpetuity. Given the location of Corkscrew Swamp Sanctuary and Audubon's long history as excellent land managers, the National Audubon Society was approached to take on the perpetual land management responsibilities. An agreement was struck and by August of 2010, the transfer of all lands to Audubon was complete, along with the perpetual land management endowment.

Panther Island is currently being managed by CSS staff in order to maintain the restoration success criteria established by the mitigation permit. Panther Island has acres of created and enhanced wetlands. The seedbank for these areas contained seeds for plants such as torpedograss, West Indian marsh grass, and more. Additionally, winds and animals transport seeds for invasives from neighboring properties, bringing in plants that we already strive to eradicate as well as new species not seen on the property before. As a result, the land management program at Panther Island is active and intense. Management practices include prescribed fires, herbicide application, and manual removal of these unwanted invaders.

Audubon expanded its restoration efforts through a partnership with Florida Wetlands Bank.  Work on this PI expansion site began in 2012, and an additional 1,500 acres within CSS to the east of PI is currently being restored. 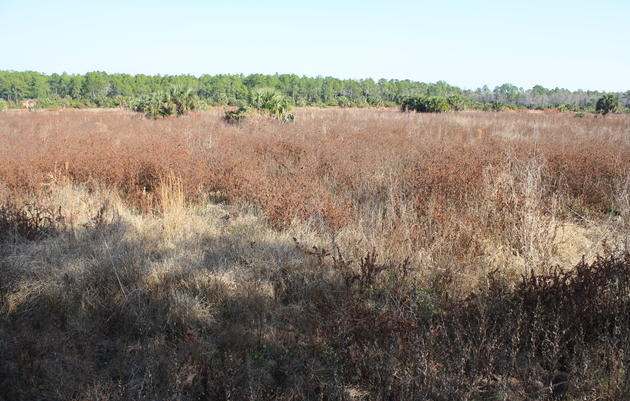 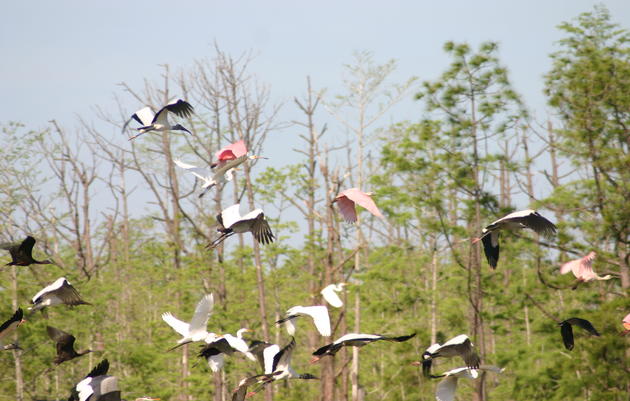 What is Mitigation Banking?

Impacts to wetlands that result from development must be mitigated.