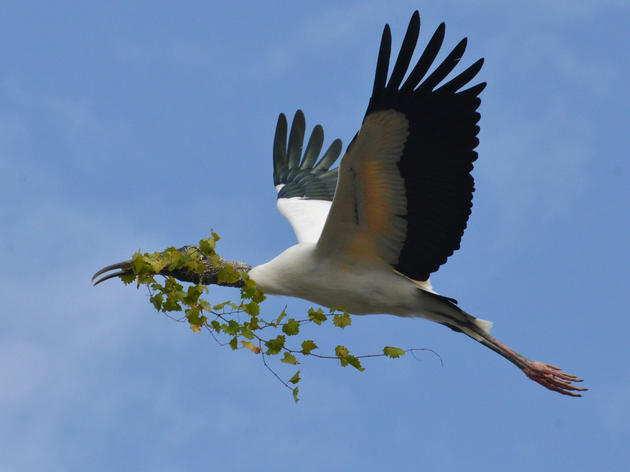 — Our only native stork in North America, the Wood Stork (Mycteria americana), is a very large, heavy-billed bird that wades in the shallows of southern swamps. The Wood Stork population in the southeastern United States was estimated at more than 150,000 at one time, but breeding populations in southern Florida have dropped sharply since 1970. By the early 1990s, Wood Storks’ overall numbers had plummeted to around 10,000. Since then, their breeding range has shifted northward into coastal areas of Georgia, South Carolina, and North Carolina. Destruction of habitat and disruption of water flow through southern Florida are major causes of decline. 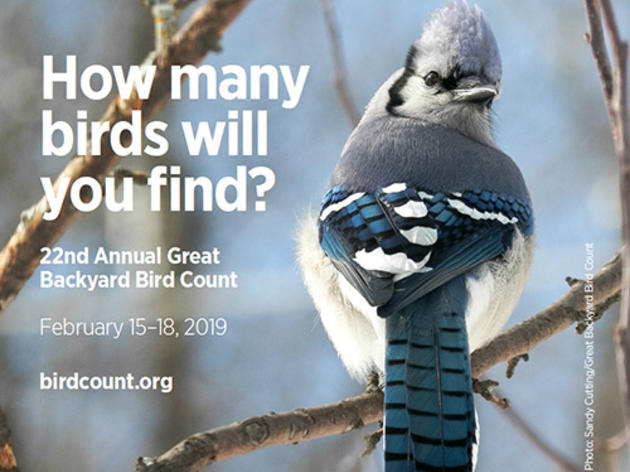 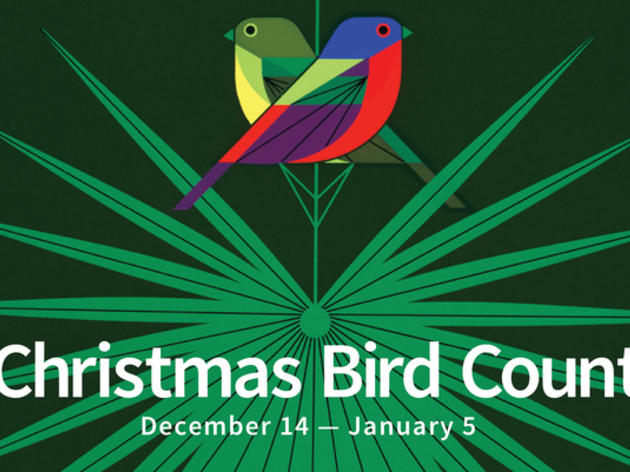 This year's Corkscrew CBC is scheduled to be held on Saturday, December 17, 2022. 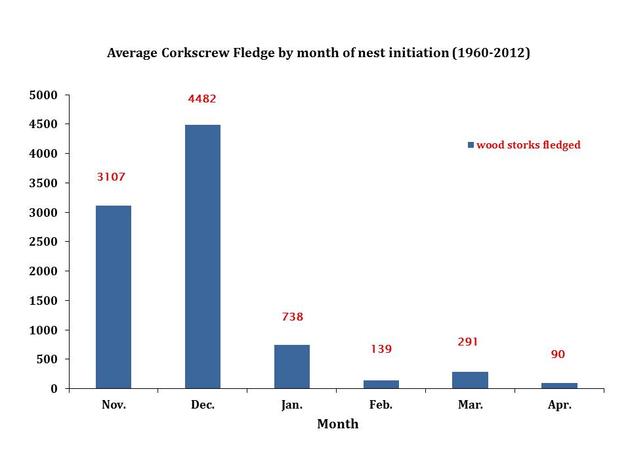