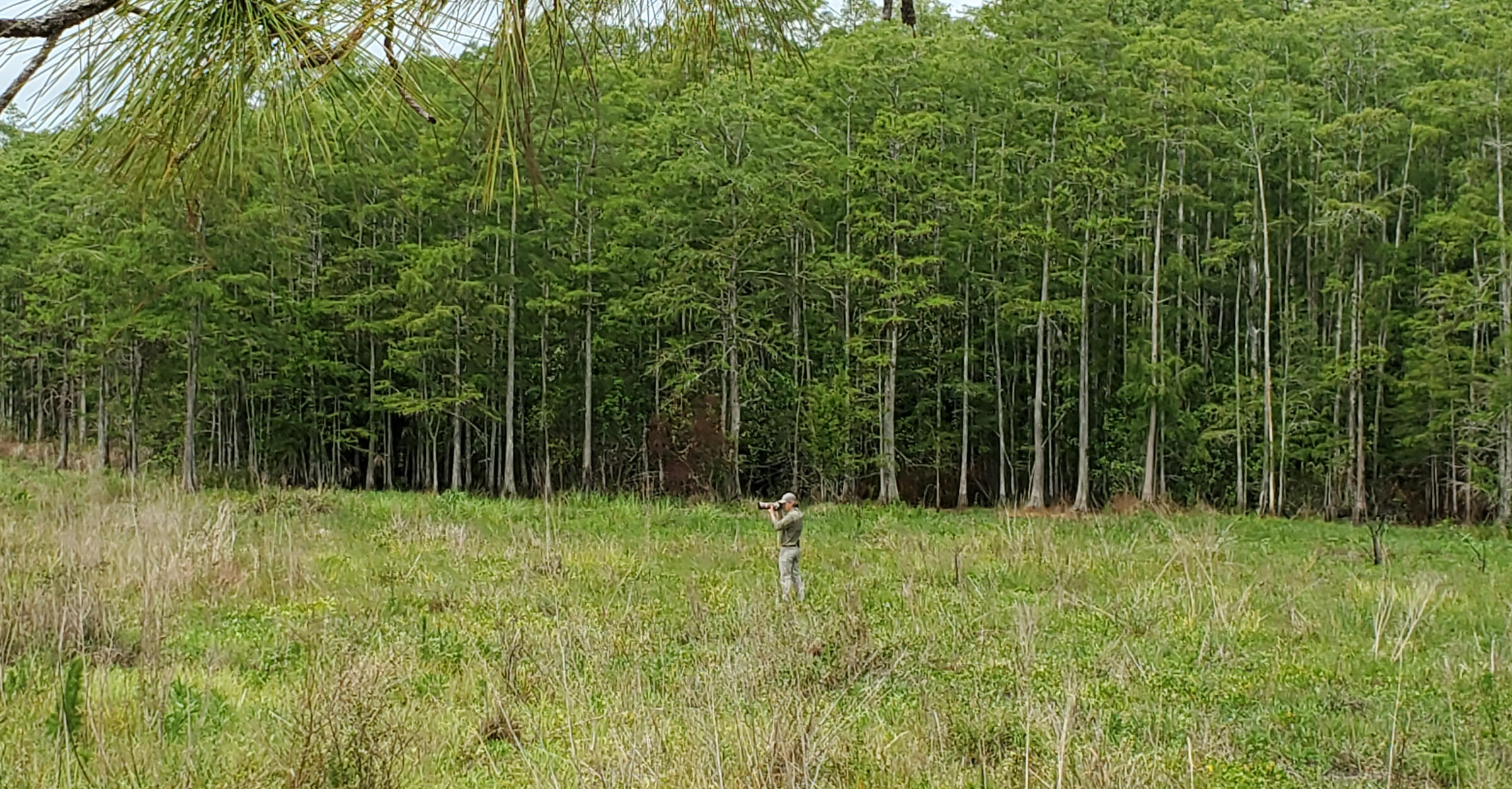 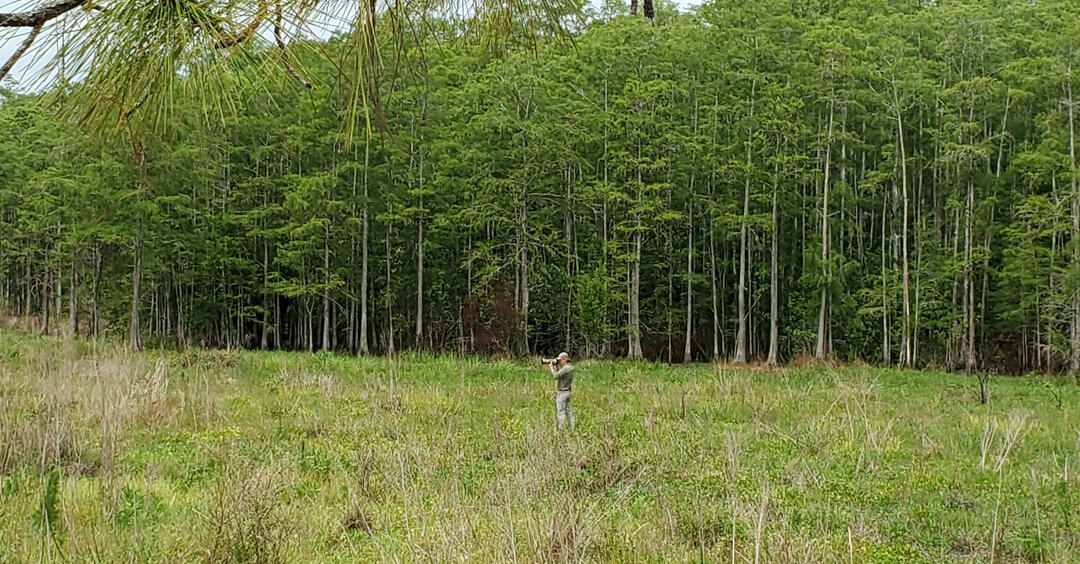 Audubon's Corkscrew Swamp Sanctuary is important habitat for several Endangered species, including the Florida panther. This fact has been brought to light over recent years as a suite of camera traps, placed in the Sanctuary by staff and research partners, has revealed numerous instances of individuals and family units.

Following the publication of stunning, camera-trap imagery of Florida panthers in National Geographic, photographer Carlton Ward was contacted by NBC/Universal and the production was filmed for "NBC Nightly News with Lester Holt - For Kids" in May. While the team was on site, Today Show correspondent Kerry Sanders interviewed Carlton and his assistant Malia, as well as Sanctuary Director Lisa Korte, who spoke to the importance of the Sanctuary as habitat for these apex predators. No panthers were seen that day but the show went very smoothly and aired on June 26.

Click here to watch the show! Fast forward to 16 minutes in to see the segment filmed, in part, at the Sanctuary.