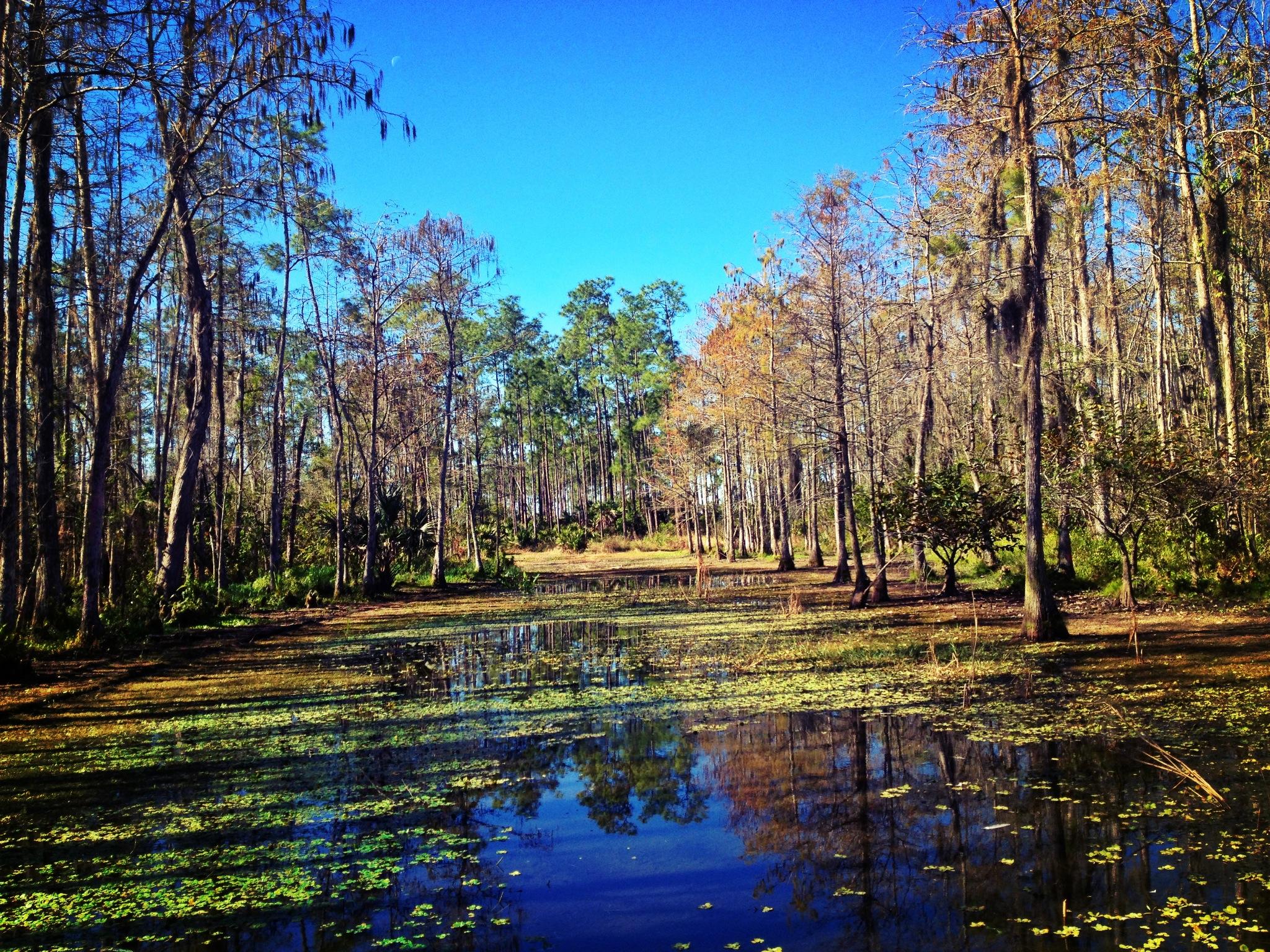 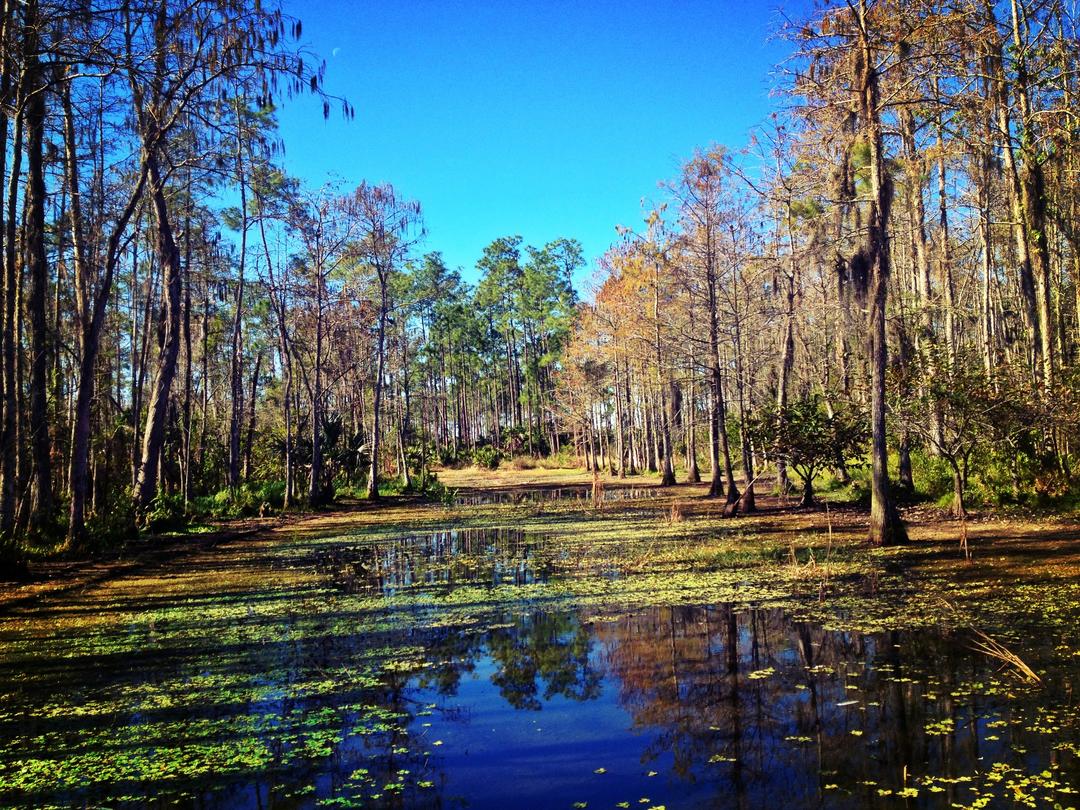 Rainfall totals are in for Corkscrew's 2017-18 hydrologic year (June 2017 through May 2018). Our reserach team measured a record 100+ inches of rainfall in the Sanctuary this past year. With daily rainfall data back through November 1959, our previous record was 2009-2010 when we saw about 90 inches of rainfall.