The third Wood Stork survey of the 2022 nesting season was conducted on February 10. Wood Stork nesting activity was observed at two of the five known colony sites in Southwest Florida: BC-29 (west of SR-29, north of Florida Panther National Wildlife Refuge) and Lenore Island (Caloosahatchee River west of I-75).

At the Corkscrew colony, we observed no wading bird nesting, but a mixed flock that included White Ibis and Great Egrets was seen foraging in the Sanctuary’s north marsh.

January rainfall was 0.32" which was lower than our average rainfall amount for January (2.32").

Water levels are within the typical range for this time of year, but beginning to fall quickly.

What's Up With Wood Storks 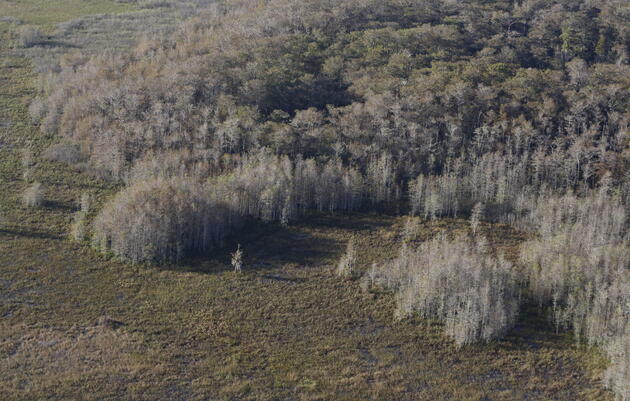 No nest activity was spotted in the Sanctuary on the first overflight of the season on 12/8. 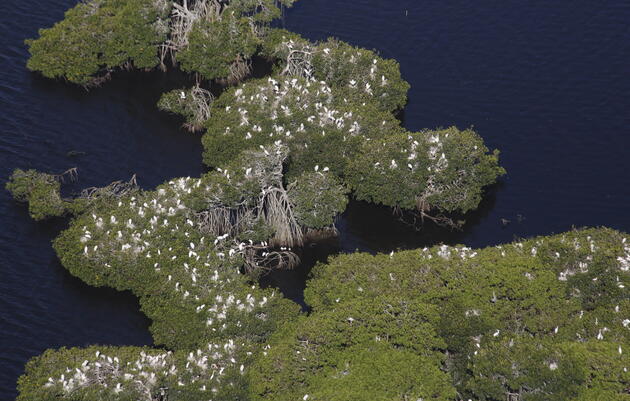 Their Success Depends Upon Restoration.